evan Digital Health and Informatics developed a platform designed to protect personal safety. The first functional application is a mobile technology that alerts emergency first responders to a person at risk of an illicit drug overdose. LifeguardApp functions as a mobile digital harm reduction tool. It is intended to save lives. 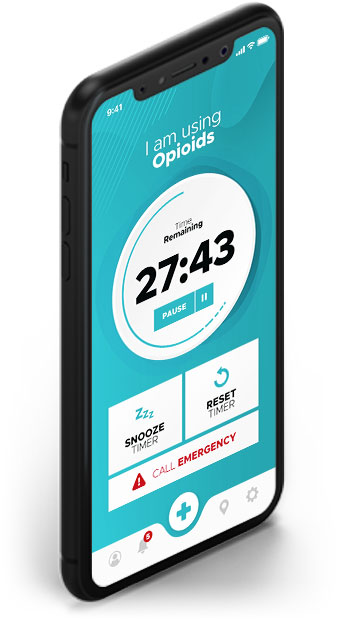 The evan platform integrates advanced technology with the most powerful human instinct – the desire to live. We have developed a versatile platform that houses LifeguardApp, a smartphone/tablet-based product which, once enabled, automatically connects a user to emergency responders if the user becomes unconscious or unable to function. Importantly, LifeguardApp, utilizing the evan platform technology, arms the emergency responders with information critical to the success of emergency intervention.

Some features and benefits of the evan platform technology, which the LifeguardApp utilizes:

evan’s LifeguardApp has been developed in cooperation with British Columbia Emergency Health Services, a world leader in emergency response operating at the heart of the opioid crisis. It has been extensively tested over a two-year period, in real world trials involving real people, using real drugs, in their own environments.

One Step Closer to Reversing the Opioid Crisis

Our technology/solution received the enthusiastic approval of both the drug users and first responders involved in trials, and our app was directly acknowledged to prevent multiple overdose/toxicity events. No other product promises to quickly, effectively, and inexpensively revolutionize

the approach to controlling and reversing the opioid crisis. evan’s solution is ready-for-deployment to emergency health services anywhere in the world. It is equally well suited for use in rural/remote communities without any realistic access to emergency services.

evan’s patent-pending technology solution can be configured so that overdose alerts can reach community first-responders or volunteers.

LifeguardApp enables users to survive an accidental overdose and it also puts treatment options in their hands at the touch of a button – keeping the users safe and alive until they’re ready for treatment. With the help of LifeguardApp, each user can then begin the road to treatment when they are ready for the journey.

The Virtual Emergency Response System (VERS) on the evan platform, is a complete system to keep people safer in low barrier housing with WIFI-enabled tablets, connected to a responder panel at the front desk of the various living units.

This app is designed for use by high risk groups living in controlled environments such as social or temporary housing. VERS is currently installed at various sites throughout BC. Our app is accessed hundreds of times daily by clients and we have documented 9 lives saved in the first 60 days of piloting the app. VERS functions as a digital harm reduction tool that allows people who use drugs to consume more safely — the intent is to save lives.

With permission and control by the person who is using drugs, in the event of an emergency, the application simultaneously alerts the in-house responder panel at a front desk and Emergency Responder dispatch services. At this point trained personnel can intervene with an antagonist such as Naloxone and can often revive people in the early stage of a toxicity event and then can accept or decline assistance from emergency service providers. 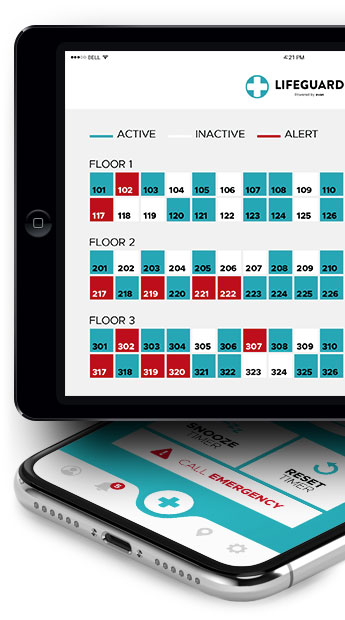 Other Apps & Features In Development

evan continually invests in research and development always looking for better ways and new areas where we can save lives and assist in making living safer.  Look for new product launches in 2020.